In 2020, Tom Aspaul independently released his debut album, Black Country Disco. Having lived and worked in London for twelve years as a songwriter (Kylie Minogue, Becky Hill, Snakehips, Celeste), Aspaul returned home to the West Midlands where the album was conceived and created.

With no label, no publisher and no PR team (and released during the height of the global pandemic!) the record was named by Gay Times as ‘queer disco album of the year’ and included in several end-of-year countdown lists (Guardian, GQ), supported by a sold-out UK tour and streams of over 4 million.

In collaboration with Polari Press – with foreword by gay-icon Princess Julia and featuring interviews with a cast of photographers, producers, filmmakers and artists who helped create the album – Black Country Disco: The Book includes never-before-seen photography, an in-depth look into the lyrical content of each track and Tom’s musical inspirations and visual references for the album’s creative processes.

I really wanted to document and celebrate the record, from its initial inception, to its release, through to the tour in 2021, as well as showcase all the (mostly queer) creatives who helped and enabled me to fulfil my vision. It’s been a wild, often difficult journey getting this album made, something I don’t think I’ll ever experience quite so intensively again. The record itself is really only half the story Tom Aspaul

Preorders of this limited edition book receive the Definitive Double CD Album which includes the original album as well as the Discotheque release on CD for the first time. 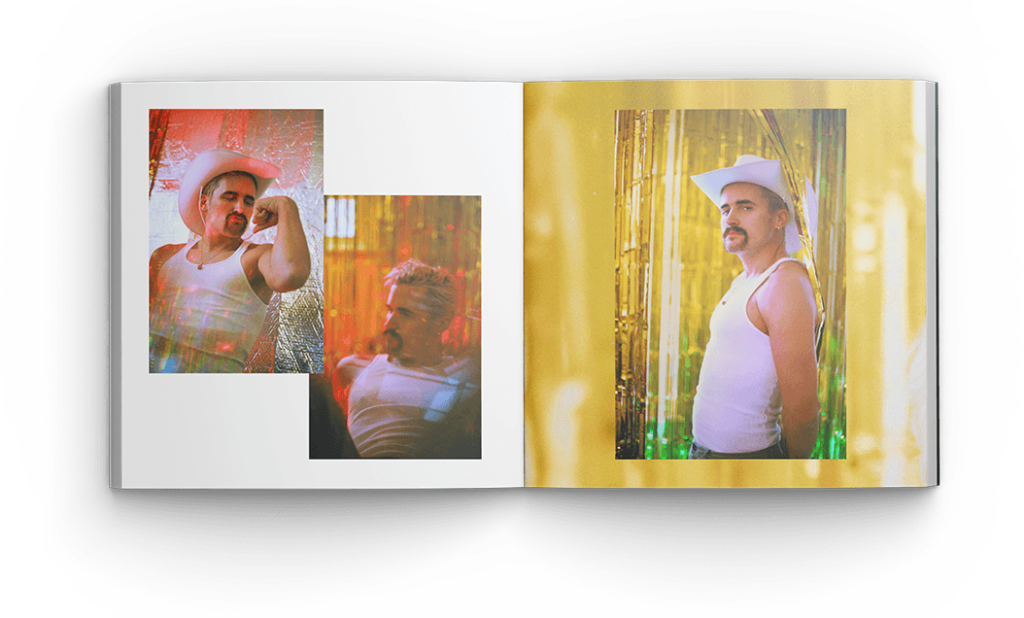 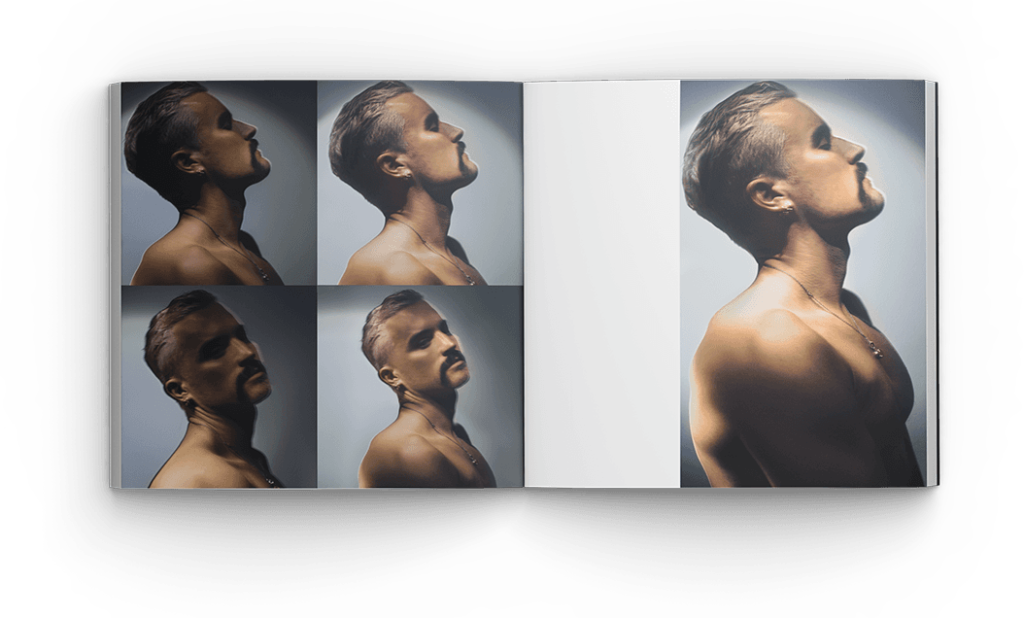 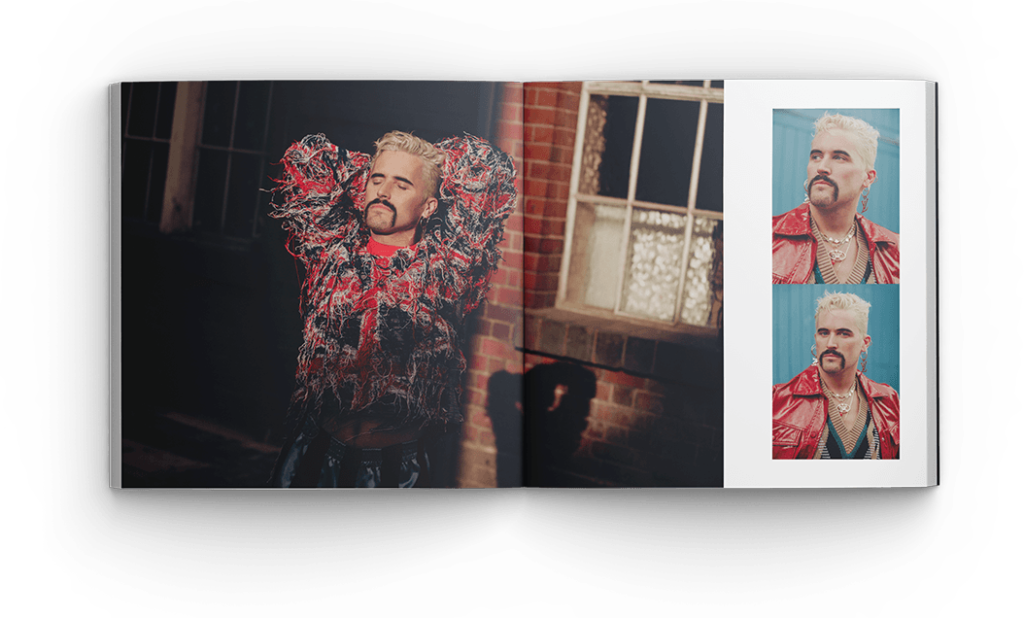 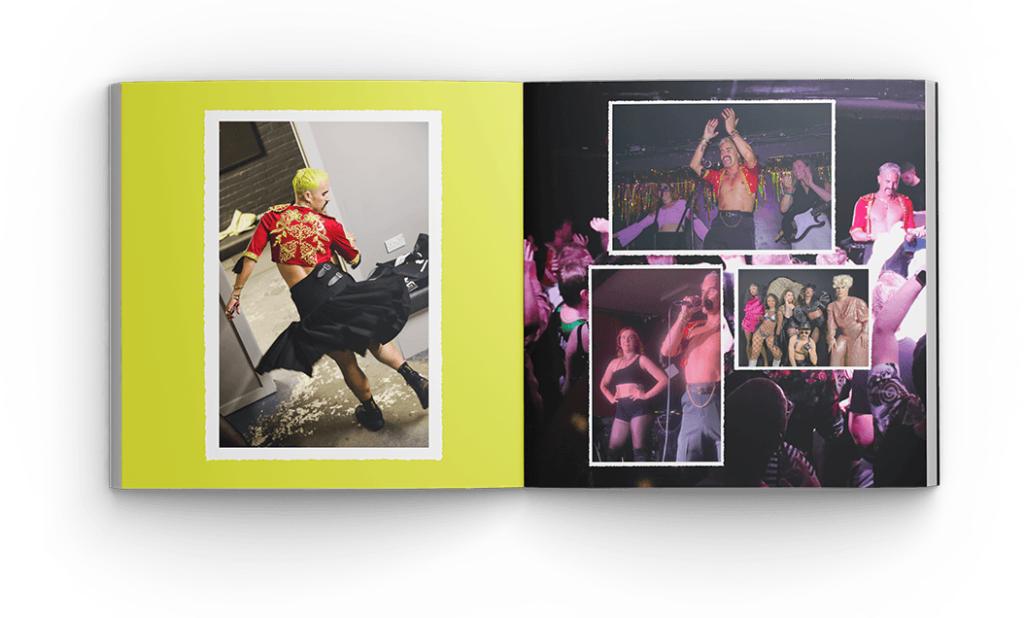 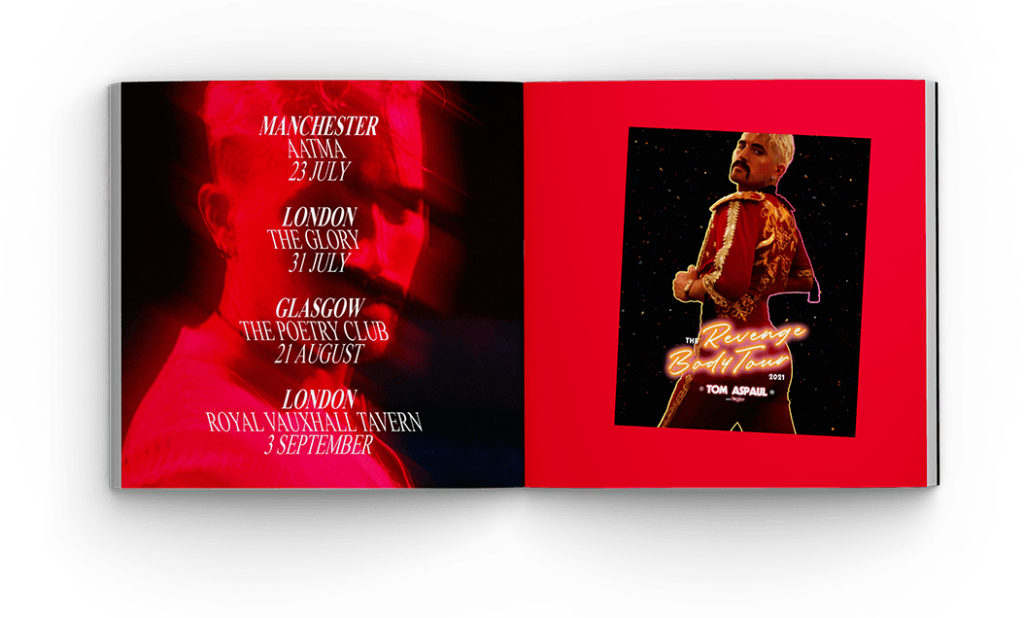 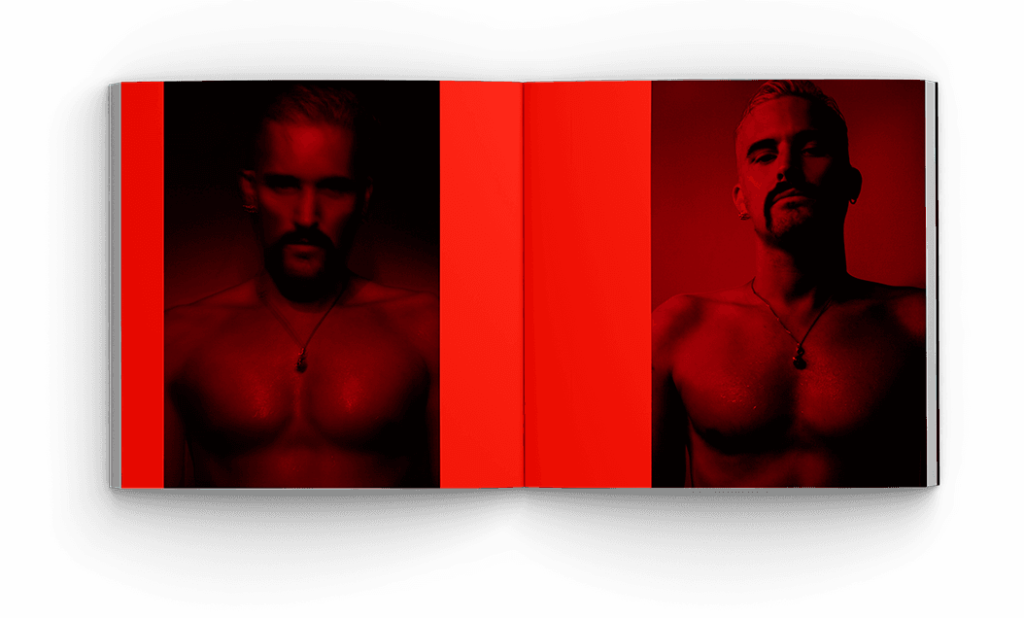 Use code DISCOUNTS4CUTIES to save 20% on our 2021 titles. All orders will ship the first week of Feb.
Learn more
This is default text for notification bar
Learn more